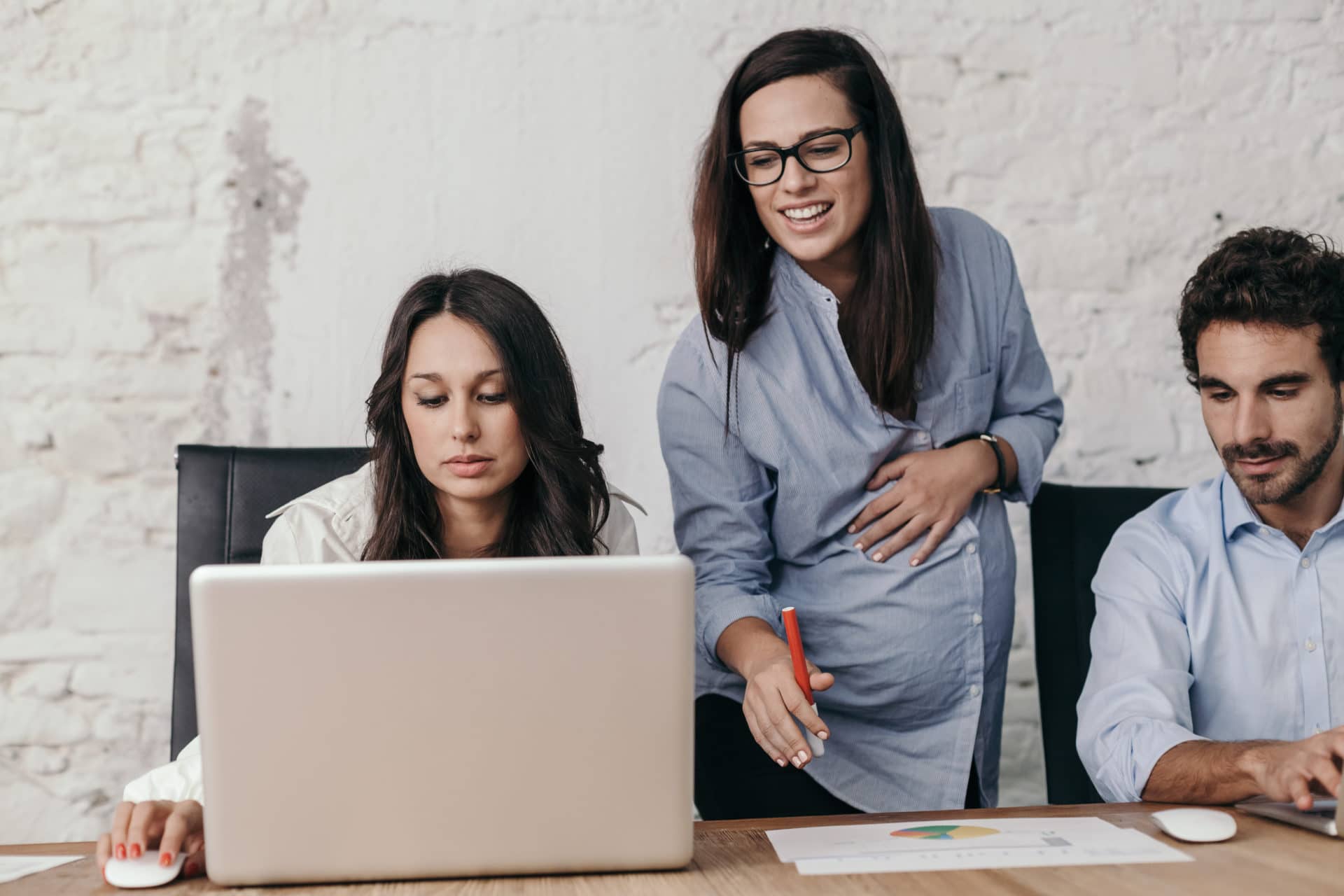 A friend of mine had a successful career. She had two kids and continued to work 5 days a week. She had a third child and continued to work 4 days in the office and 1 day at home. She had a nanny, who understandably increased her rate with each child but was still more affordable than 3 children in daycare. Now my over-extended friend is paying a large salary to her nanny, is only working one day from home, and is retaining very little of her paycheck. She decides to quit her job because her company would not budge on flexibility. Would she have continued if she had less expensive childcare? Yes. Would she have continued if her employer was willing to offer her more flexibility? Yes. Is she frustrated because she knows she will have a gap in her career progression? Very much yes.

In other countries the support for moms is huge; long paid maternity leave, paternity leave, subsidized childcare. In those countries if a mom wants to stay at home she can. If a mom wants to continue to work she can. However, the United States is the only…let me repeat that…the only industrialized nation that does not federally mandate paid maternity leave and any paternity leave. The choice is made for many families. Moms in the US are being forced to make the hard calls all the time and to sacrifice in all areas. Fair it is not. But the reality is that it doesn’t have to stay this way.

According to the Federal Reserve Bank women are primarily leaving the workforce because of childcare options. Many of those same women would continue with their position if it allowed more flexibility in hours, telecommuting, onsite childcare, or a combination. Despite the rise in college-educated women, which now exceeds men, the number of women in the workforce is declining. This is in direct contrast to other developed nations, where there is a direct correlation to the increase in education gains and increase in work force participation. In the OECD (a group of 35 industrialised nations) the overall number of women ages 25-64 in the work force went from 62-68%, but in the US it fell from 73-70% which is at odds with the increase of college educated women (36-47%; 5% higher than men). Maternal support was a major contributor to this change.

Here are the straight up facts:

Women want to participate in the economy but the current situation makes it very difficult. In fact, obstacles to female participation slows the national economy by preventing the full potential of 51% of the population.  The more we do to remove barriers the stronger our economy becomes.  More companies are accommodating family needs and encouraging women to stay in the workforce.  This results in huge benefits for companies and the country.

How can MomUp help you?

For Employers
For Moms

For Employers
For Moms